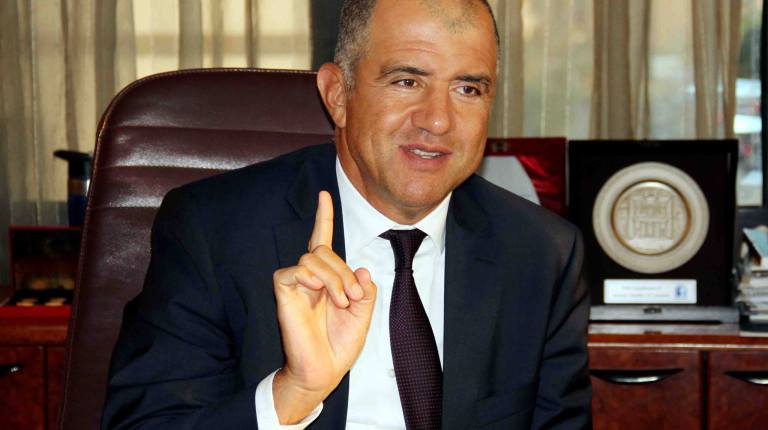 El Sewedy is negotiating with the Industry Ministry to expedite allocating lands for free as well as their usufruct right.
Daily News Egypt conducted an interview with Mohamed El Sewedy, head of the Federation of Egyptian Industries (FEI) and the parliament’s Industry Commission. He said that his committee has agreed with Minister of Finance Amr El-Garhy to pass the value-added tax (VAT) law in exchange for imposing an exceptional tax on companies with registration values less than EGP 500,000 over six months.

Do you expect that parliament will approve the VAT law despite objections raised against it?

Parliament intends to approve the VAT law on the condition that the Finance Ministry will impose another tax on the companies with registration values lower than those mentioned in the VAT draft law.

The Industry Committee will demand the review of some provisions of the law, especially those concerning the sectors that will be exempt from the tax, such as health and education. We want to make sure that citizens benefit from these sectors. Another tax will be imposed on government agencies that do not support citizens, while the government will offer support to citizens in another way.