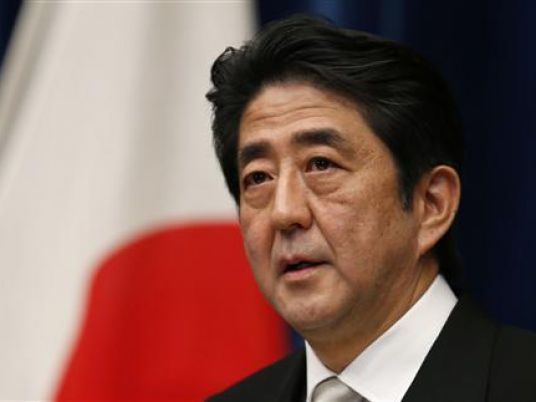 that began with Kazakhstan and ends with South Korea
Japanese ambassador to Egypt Takehiro Kagawa said in press statements that the visit will focus on economic cooperation, as well as collaboration in education, youth and women's empowerment. Egypt’s ambassador to Tokyo, Ismail Khairat, however, said Sisi’s talks with Prime Minister Shinzo Abe will also tackle the New Administrative Capital, one of the mega projects championed by Sisi’s government since the economic summit in Sharm el-Sheikh in March 2015.“There will be cooperation with Japan in the establishment of the New Administrative Capital,” Khairat told the media delegation escorting the president on his visit. “Through contacts, we sensed a great interest by Japan in partaking in the construction of the capital.” According to Khairat, agreements due to be signed include updates to Alexandria’s Borg al-Arab Airport, the establishment of a solar-power station and 15 other agreements to be signed on the sidelines of a business forum. Talks will also shift to counter-terrorism efforts, the ambassador said, pointing to constitutional amendments in Japan that allow the nation to take part in peacekeeping efforts. Khairat said Egypt would also arrange with Japan for assistance in continuing the construction of the Grand Egyptian Museum. Investment opportunities will also be offered to Japanese businessmen, he added.